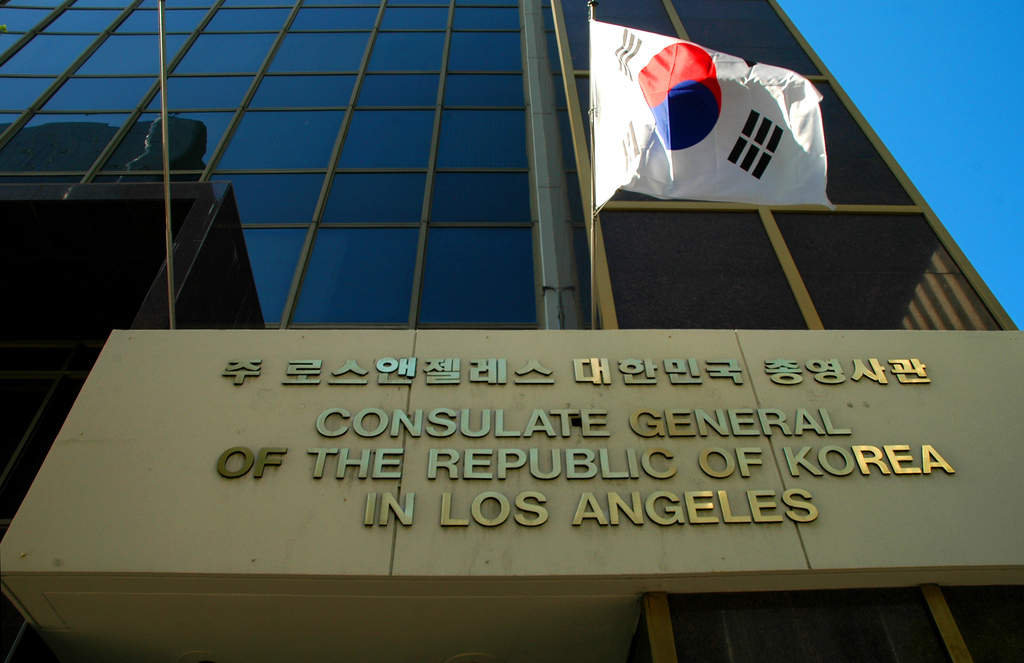 TO: S. Korea Minister of Foreign Affairs The diplomats who recommended the 30-year-old compatriot fraud lawyer after spending money as the head of the LA mission and a member of the Democratic People's Republic of Korea (President Unification Advisory Committee), take them to Seoul immediately! When they do not comply, they report to the White House, the State Department, and the Justice Ministry [people who came to LA as an appearance officer in Korea abusing extraterritorial laws and selling medals]. ㅡSimon Bae reporter Korea unity press