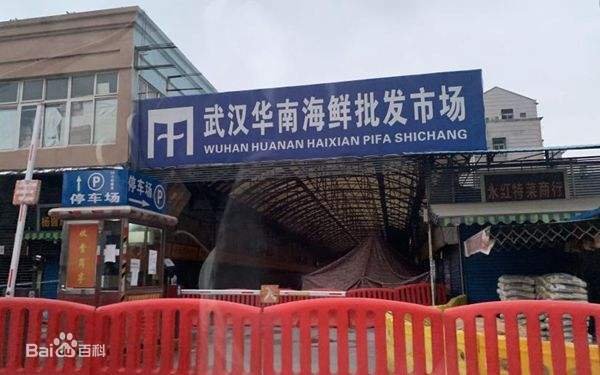 The reason this additional investigation is of interest is that it may contain the judgment of the intelligence authorities about the allegation that COVID-19 was leaked from the Wuhan Institute of Virology in China.

It has been interpreted that the laboratory mentioned when President Biden ordered a further investigation was referring to the Wuhan Research Center in China.

The World Health Organization (WHO) issued a report earlier this year that the possibility that the virus was leaked from the Wuhan Institute of Virology in China was low, but the media later reported suspicions that the Wuhan Institute could be the source, rekindling the controversy over the origin. am. 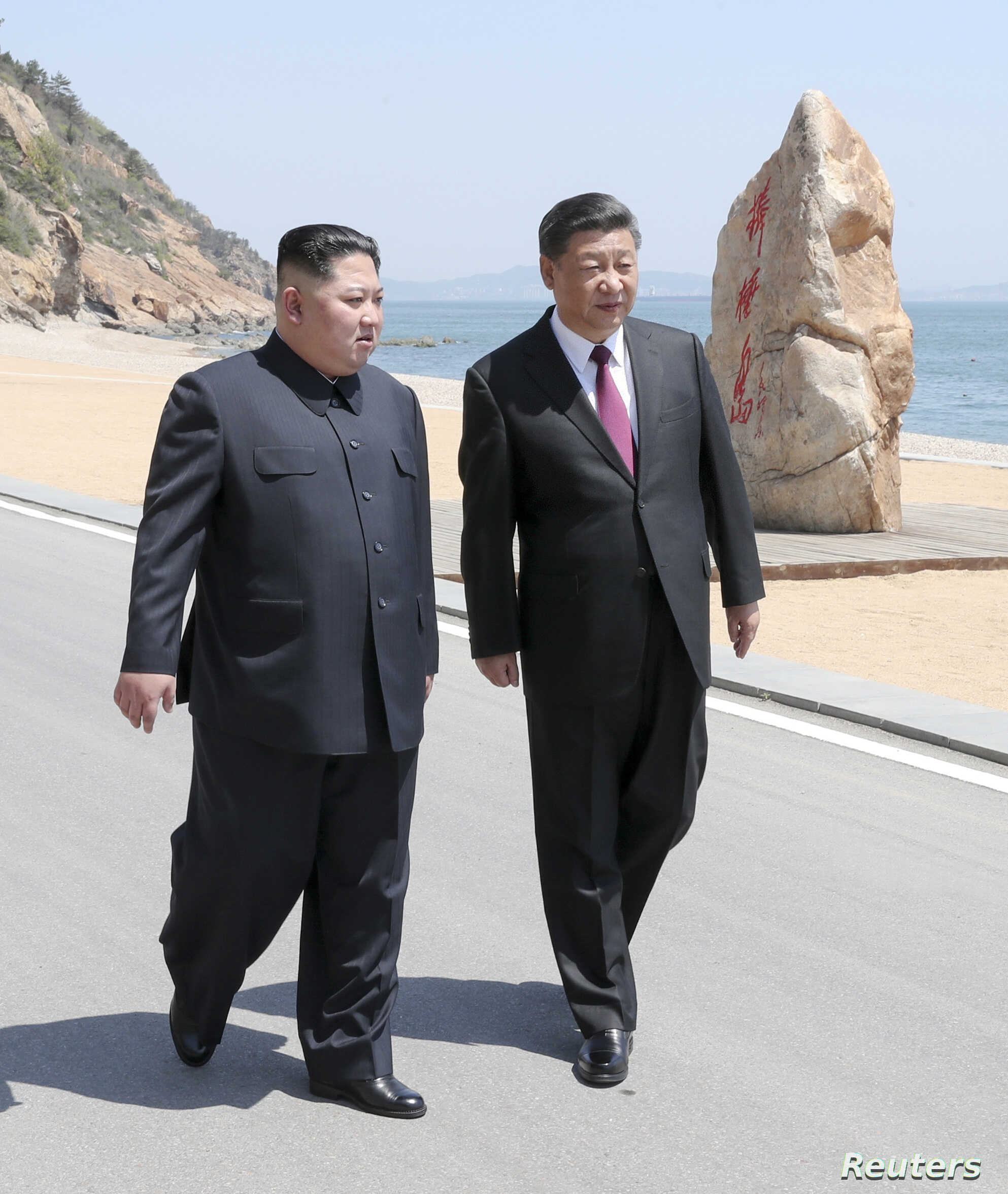 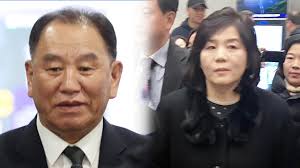 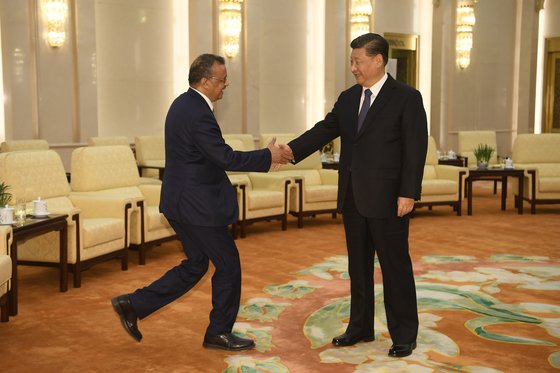 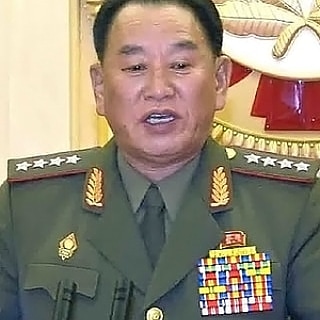