Police recovered 24 different up-skirting videos on the phone which had been edited with specialist software and taken at various academic buildings around the University of Manchester.

Victims said they were left feeling 'violated,' by the engineering student, who was known to friends as Eric.

He was ordered to complete a 36 month community order, along with the Horizon Sex Offenders Programme and 220 hours of unpaid work.

He will also be made subject of a Sexual Harm Prevention Order and was ordered to sign the Sex Offenders Register for five years. 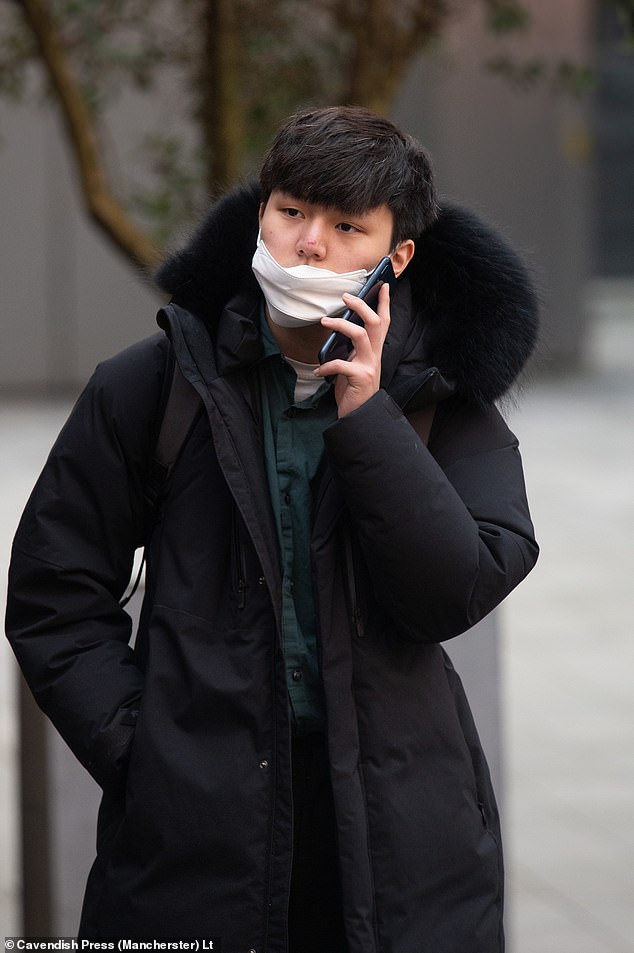 Doyun Kim, 21, secretly filmed women as they went about their lives at the University of Manchester in 2019. He was caught out after one student spotted his phone hidden inside a communal bathroom

Kim, 21, secretly grabbed numerous videos of women after pointing the device at them as they climbed flights of stairs ahead of him to go to lectures or whilst attending at freshers events.

The first year student was caught after he set up the mobile phone in a communal bathroom at college accommodation to film his contemporaries taking baths and showers.

In one incident Kim left his phone on a flight of stairs to film up students' skirts as they walked down them.

Officers managed to trace just four of his victims.

In a statement one said: 'Eric seemed like such a chilled guy - I just can't believe he would invade my privacy like that. I now have to check for hidden cameras whenever I'm getting ready to do out.' 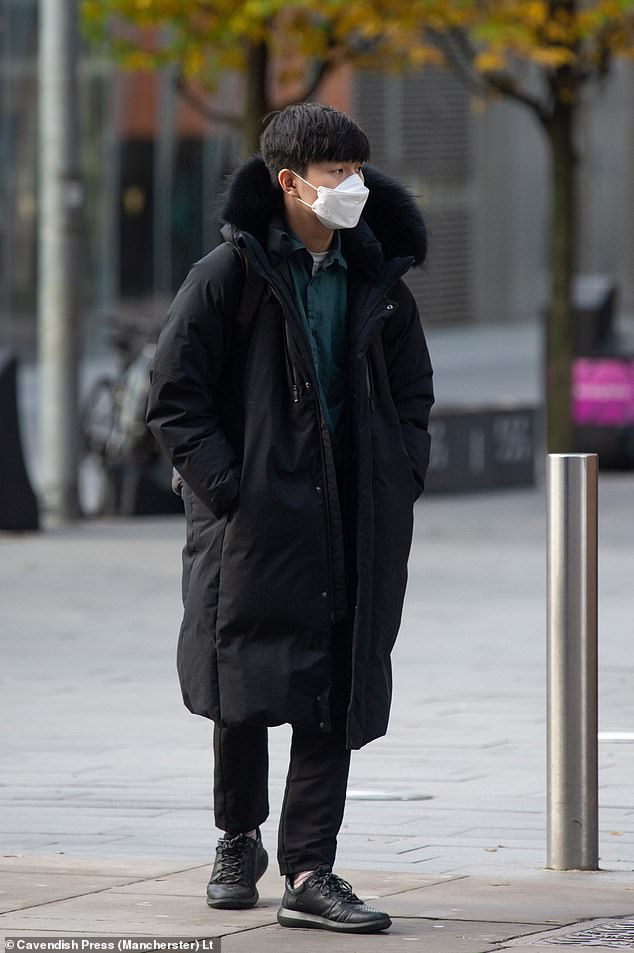 Police recovered 24 different up-skirting movies on the phone which had been edited with specialist software. Officers managed to track down just four of Kim's victims, who said they were left feeling 'violated'